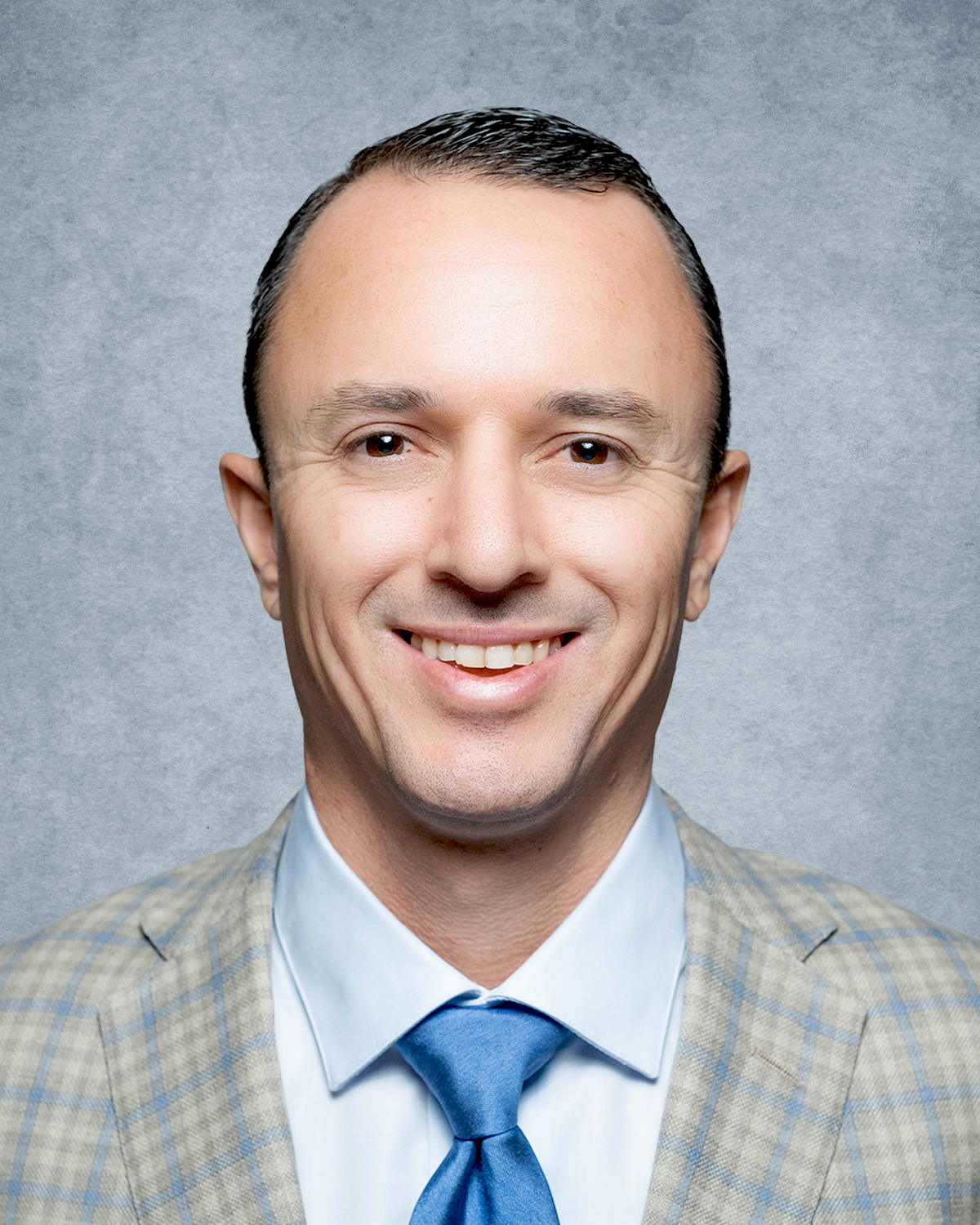 Richard joined the Fort Lauderdale office in November 2000 under the sales intern program and became an agent in January 2002. He was inducted as a vice president investments/SIA in 2008 and earned multiple National Achievement Awards as an agent. Richard joined the management team in 2010 and oversaw several offices in Central Florida from 2010–2016. He then moved to Chicago to take on new responsibilities as the Division Manager of the Midwest and Texas from 2016–2019. He is now responsible for North American Brokerage Operations in Texas and the Western United States and Western Canada. During his tenure in senior management, he led several acquisitions on behalf of the firm. He received a B.B.A. in management from the University of Alabama, where he played on the golf team and earned an M.B.A. from St. Thomas University. Richard is actively involved in ICSC, NAIOP, ULI and enjoys supporting the charities Feeding America and Best Buddies.