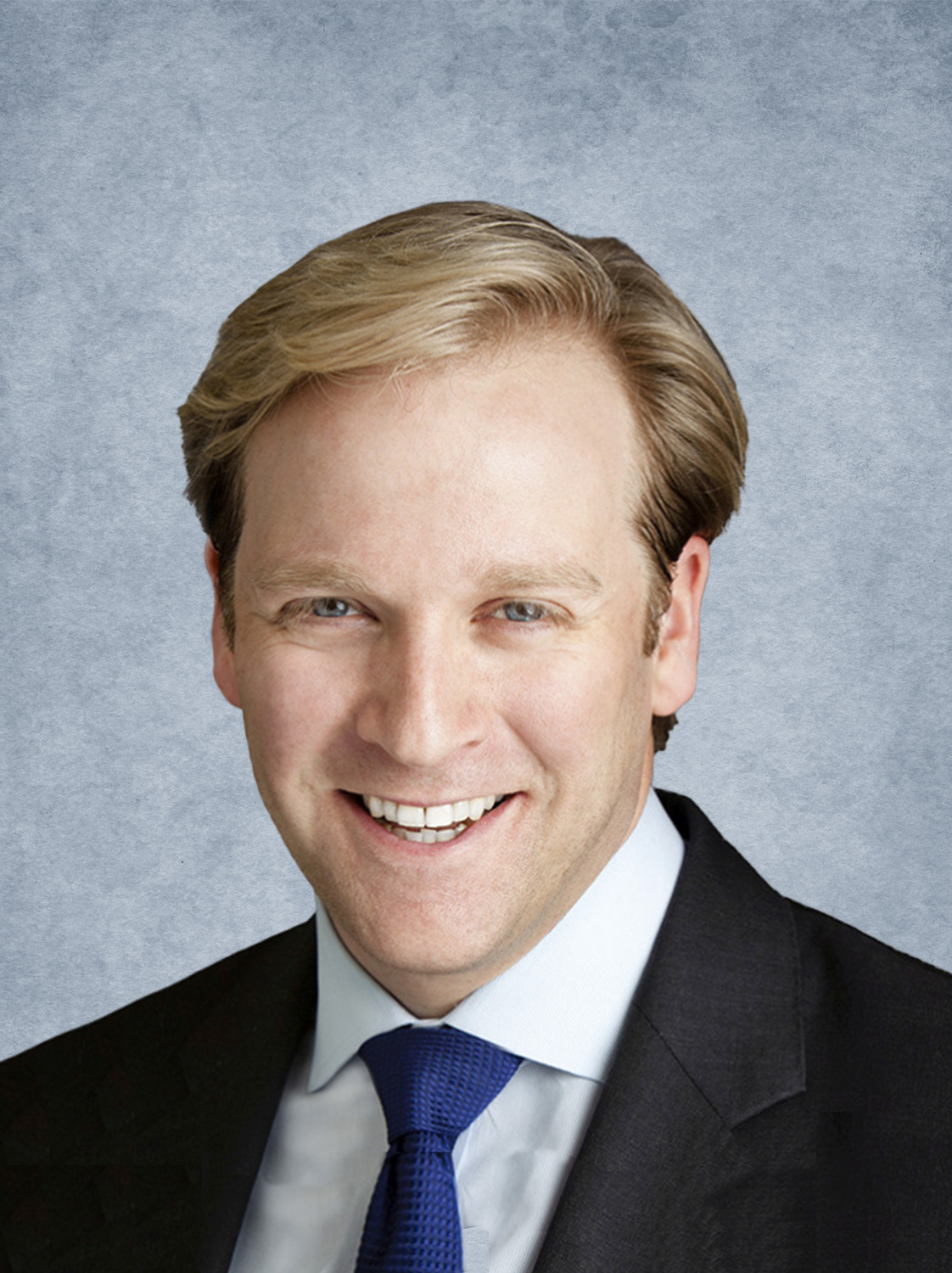 Mr. Parker joined Marcus & Millichap in 2004 as an agent specializing in investment sales, and earned the firm’s Rookie of the Year Award and National Achievement Award in his first year. Prior to serving as executive vice president and division manager, Mr. Parker held the roles of sales manager and regional manager in the New York Tri-State region. During his time with Marcus & Millichap, Mr. Parker has overseen the opening of several offices and led the acquisition of several investment firms. In his role as division manager, he led the firm’s expansion into Canada, and he now oversees 40+ offices throughout the East Coast, Eastern Canada and Midwest regions.